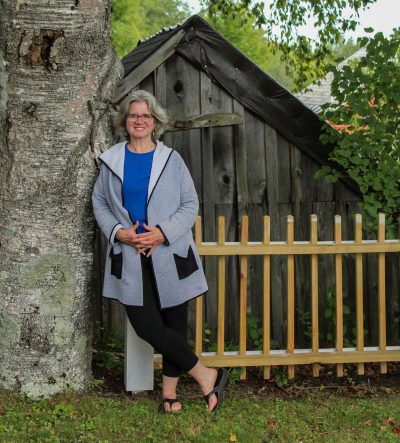 After receiving an undergraduate degree in Creative Writing from Syracuse University, DiPietro moved to New York City where she studied acting at HB Studio with Carol Rosenfeld. She received her master’s in Theater Education from Emerson College where her play, Cold Water Flat, won the Playwrights’ Festival. Her play, Sugar, was a winner in the Kennedy Center College Playwrights’ Festival and was produced at Brandeis University.

Off-Broadway staged readings of Black Butterflies, DiPietro’s play based on the life of Rose Williams, Tennessee Williams’s sister and muse, took place at the Abingdon Theatre in October 2014 and the Peter Jay Sharp Theater in December 2015. The short, one-act version of her newest play, Bone on Bone, was produced at Manhattan Repertory Theatre in November, 2016.

Ms. DiPietro wrote and performed her solo show, In Love with Cancer, in the 2019 United Solo Festival.

Ms. DiPietro’s poetry, fiction, and non-fiction have appeared in numerous magazines and anthologies. She collaborated, as writer, producer, and project director, with Boston artist Marguerite McDonald on Snow on the Brain: Living with Multiple Sclerosis. The World Premiere of Snow on the Brain took place in April 2012 at the Open Door Gallery in Boston, Massachusetts.

She has two grown children and lives with her husband in Harrisville, New Hampshire where she splits her time between writing, painting, and working as a C.A.S.A./Guardian Ad Litem (Court Appointed Special Advocate for abused and neglected children).

She is a member of the Dramatist Guild.

Ms. DiPietro is a terrific writer and a fully-developed playwright.